Over the years, printing technology has come a long way. Gone are the days of the typewriter and woodblock printing. 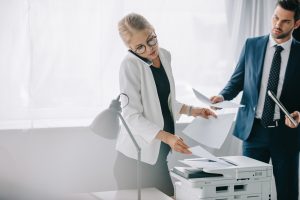 For home printing, inkjet printers are more the norm, as they are more suitable for small-scale printing. Inkjet printers create text and images on paper by spraying liquid ink through microscopic nozzles.

If you need printing technology for a business, school, or university, laser printing is the way to go.

Gary Starkweather of Xerox invented the laser printer in 1969 and later succeeded in connecting it with a network computer system. Commercialization of the laser printer (initially named IBM 3800) didn’t occur until 1976.

The laser printer was originally invented for large-scale, high-volume printing for businesses, although it was initially unpopular due to its large size.

In 1981, Xerox officially launched a more compact version that could easily fit in office spaces. During that time, printing technology, especially laser printers, were generally seen as expensive commodities. However, today laser printers are far more affordable and used in virtually every major business office, school, and university.

The quality of your printed text and images depends on resolution – the higher the resolution, the better the printouts. Early on, the average resolution clocked in at about 300 dpi (dots per inch). Today, you can expect a good 1200 dpi printout thanks to OEMs pushing hard for improvement with better laser toner, printer drums, and overall digital technology.

Printing speed used to be pretty stagnant. Monochrome printers were about the only thing people could count on for fast printing. Today, you can get high resolution color print at 50 ppm (pages per minute). This is all the product of single pass printing technology for reliable large-scale printing for businesses.

The mechanical capacity of the printer drums, rollers, and other technology to effectively produce printouts isn’t indefinite. Your laser printer will need to be maintained on a monthly basis. 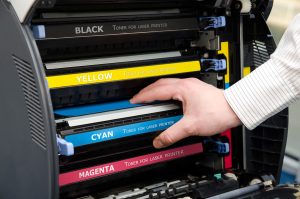 Toner is a powder mixture comprised mainly of granulated plastic. Early on, mixtures involved iron oxide and carbon powder, but today you are more likely to find mixtures involving fumed silica, polypropylene, and minerals for triboelectrification (contact electrification by which the toner is given an electric charge). Some mixtures also involve plant-derived plastic instead of petroleum plastic.

All of these colors can be mixed and matched to create a large color gamut for your printouts. 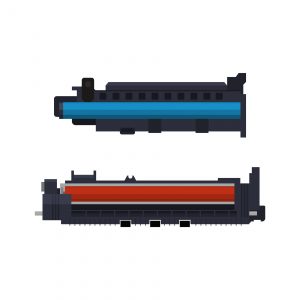 A printer drum is a photosensitive cylinder on which text and images are drawn with a laser beam based on data from your computer.

There are numerous kinds of printer drums you can choose from depending on your needs and budget, including: 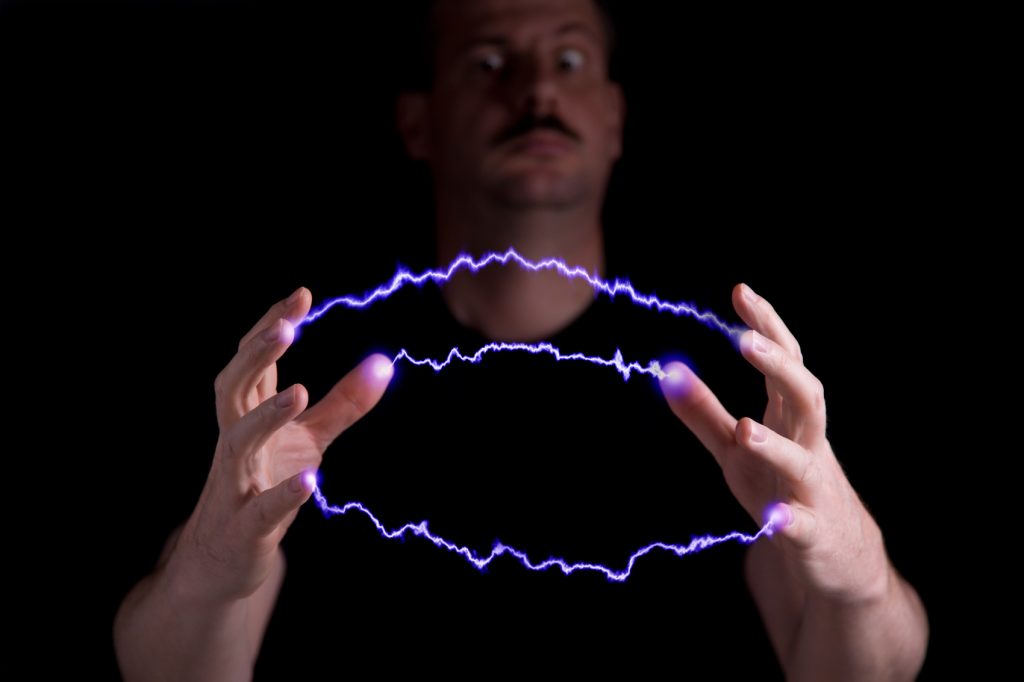 Laser printers use static electricity to transfer text and images to paper. You probably remember most of the basics from science class, but let’s cover them again real fast so they’re fresh in your mind.

All objects are made up of atoms – structures made of charged particles held together by electromagnetic fields.

Entire objects can also have negative or positive electric charges. Two objects with oppositely charged electric fields can cling together.

Printer drums are made of photoconductive material that can be discharged by photons (particles of light). The printer drum is given a positive charge and begins to revolve. As it does so, a laser beam shines over the surface to create various points with negative charges according to data from the computer – in effect, electrostatic images and text are “drawn” on the printer drum.

Finally, the paper is discharged, detaching it from the printer drum, where it then passes through a fuser made of two heated rollers. This melts the toner powder and finishes the overall fusion process.

A Closer Look – Breaking It Down Step-by-Step 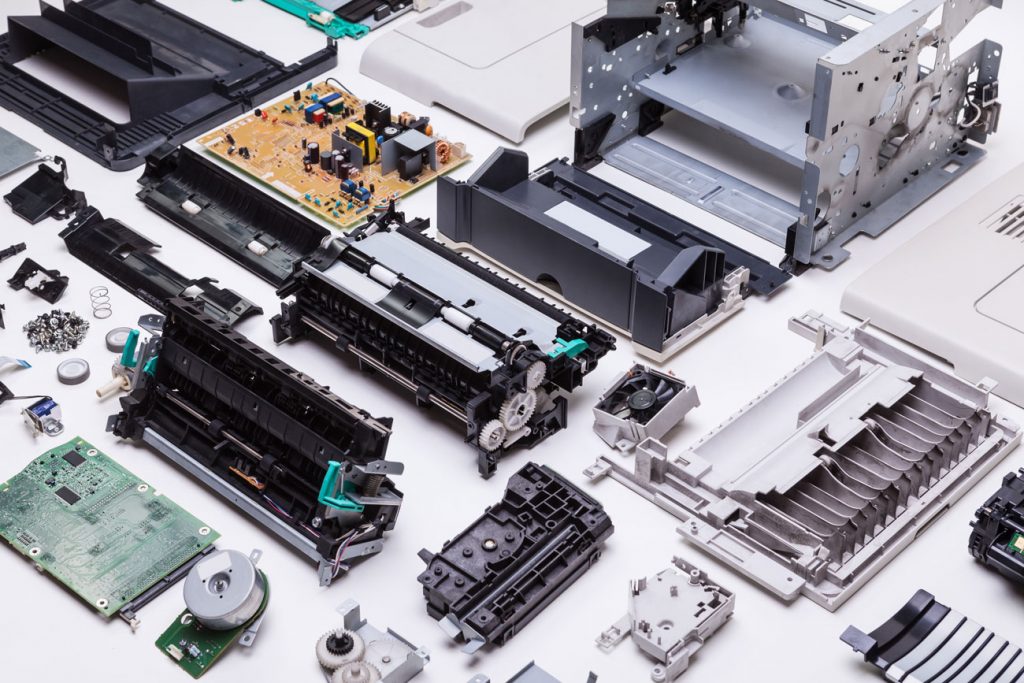 A lot of people regard printing technology as unreliable, expensive, and prone to constant malfunctions and errors. Laser Toner World is here to change that mindset.

When you shop for laser toner and printer drums through our website, you can expect quality products manufactured in ISO 9001/14001 and/or STMC-certified facilities. We also back our products with a 100% customer satisfaction guarantee.

Get more and pay less with Laser Toner World.